Is there any chance TMFx and RME USB-devices might work with a Micro PC like the following one. Did anyone test this or similar? 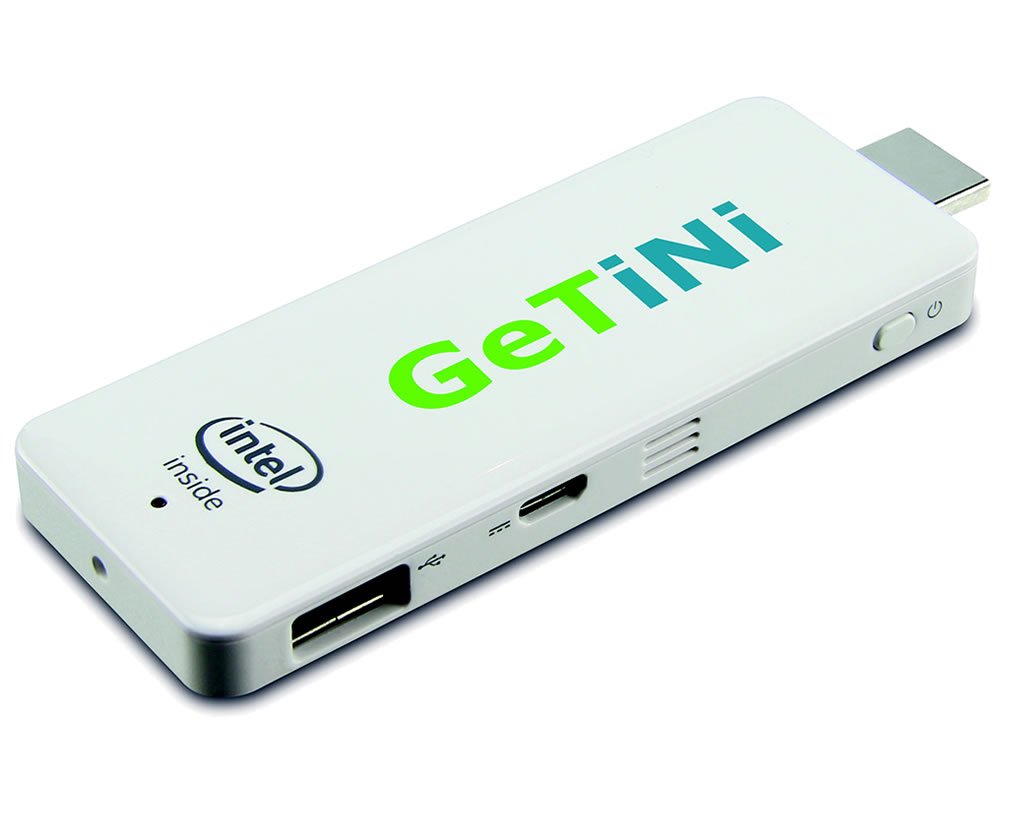 Specs are similar to the Windows tablet PCs I've tried, so depending on the intended application and installed software, it might just work. Don't expect lowest-latency multichannel VST performance, though.... :-)
Obviously, with a system like this, you will need to have a suitable monitor.

Daniel, great to read this! I'll give it a try.

Last question: I only would use this very portable host for recording the physical Ins of the UCX as "raw audio" to a fast SD-Card. My preferred Recording App would be DigiCheck with it's Global Record function as a very special kind of DuRec for UCX. Could this work (up to 192kHz) in a stable way? Do you (or other users) have any experiences with it?

Daniel, you did not mention your own investigation thread, that answers most of my questions?! Very interesting indeed!
https://www.forum.rme-audio.de/viewtopic.php?id=22228

Have not really tried Digicheck with these tablets. Concerning portability of that Micro PC, the extra monitor might limit that somewhat, won't it?

Have not really tried Digicheck with these tablets.

Hm?! Here you checked it, didn't you?

Concerning portability of that Micro PC, the extra monitor might limit that somewhat, won't it?

The tablet is still to big for my purpose. I will search for a solution in the size of an iPod or IPhone6. There are very small Full-HD displays announced [e.g. Blackmagic], that perhaps could do this job. You also mentioned Teamviewer that I also already use, TouchOSC is ready to control TMFx in a nearly perfect way (I "only" have to find a solution for the page separation limitation). There are some other (iOS) apps with a similar remote function. I will research and report when succeeding with this project. Thanks for support!

Meanwhile I did many tests with a different Mini PC 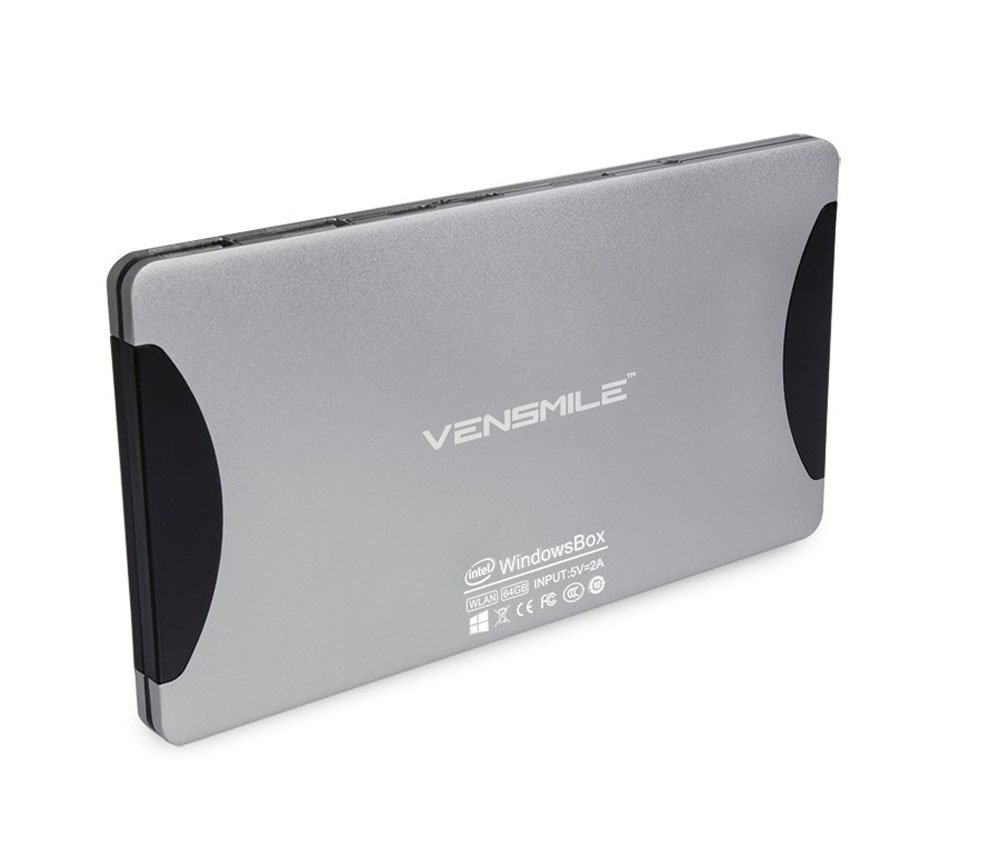 I am enthusiastic! This small and cheap box works excellent with TMFx and Digicheck without any restrictions. The whole system is fully controllable over a single iPod Touch (direct via WiFi or Ethernet), no external display, no router is needed. TMFx + Digicheck with up to 192 kHz meets iOS, with DuRec for BF and UCX inclusive (iOS devices can be charged while working)

You can switch over from a desktop remote app (like IIParallels) to TouchOSC or other controller apps with one device (Android should also work), all works in conjunction with each other, great!! The system is scalable for individual needs in a very efficient way. Of course you can also use it in "normal" environments with a computer display ( 1920x1080 over HDMI), mouse and keyboard (wired or wireless) and several independent controllers, but I was looking for a most compact field recording solution as small as possible but without any technical limitations. The inbuilt data partition saves 18 UCX-inputs at 44,1 kHz as Multitracks with a duration of about 3:30 hours. A high speed microSDHC could extend the space (but I did not test it for direct recording). With the highest bitrate of 192 kHz and 12 physical inputs you can save about 1:15 hour - no external USB drive is needed (although you can use one or even more to extend recording time). My tests over several hours did not indicate any write/read errors. The system is solid and stable, no crashes or freezes. I think it is fully suitable for different kinds of Live Events (with additional hard-/software-controller over MIDI, Mackie, OSC, BRC, ARC), Highres Multitrack Field recording and other audio productions where compactness is important.

There are new Micro PCs announced later this year with more powerful processors and USB 3.0 interfaces at the size of an USB-stick, dreams come true

PS.: Now there is only missing a Octamic XTC with a form factor of QuadMic or even smaller

Hi,
I ordered a Vensmile too, did you meanwhile test the card reader?
it´s described as TF-Card reader, the previous name for micro SD (max 2GB).
Are micro SDHC or SDXC also usable?

Yes, I tested with my Sony SR-8UY 40MB/s UHS-I microSDHC Memory Card (Class 10, 8GB). I have no Micro SDs with more than 8GB, so I could do only short time tests with a maximum of tracks:

I read user reports where they used 128GB microSDs. Perhaps someone can acknowledge that?! It would be interesting if newer cards can increase Data Write Rates. I think 30 MB/s is maximum limit of USB-ports, perhaps the same for the inbuilt card reader?

It's important to format the cards in NTFS (not FAT or ExFAT because of 4GB File limitation). You should use a fresh formatted card without fragmentation. It's the same as with Blackmagic Pocket Cinema Camera, where OS does not allow deleting any files. This will fragment the card and could result in writing errors, especially when recording a lot of tracks simultaneously.

Use a large buffer size to avoid errors. You don't need a minimum of latency when recording in DigiCheck.

One more thing: Don't update to Win 10 at the moment, if you want to use inbuilt Bluetooth and WiFi. In my case it did not work because of incompatible drivers, so I had to downgrade. Besides notices for me Win 8.1 feels faster on this small box.